Camera Facts: What is CMOS? 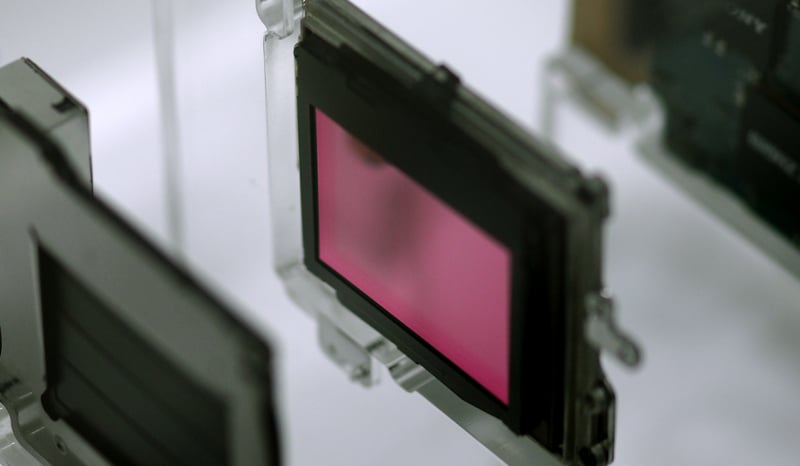 Unlike CCD’s, CMOS sensors have circuitry at the pixel level.  This means that every pixel on the sensor is read and transmitted simultaneously, preparing voltage for the chip.  The chip then uses additional technology, such as amplifiers, noise correction, and digitization, to convert the voltage to digital data. This means that CMOS sensors do not require a separate image processor. Because CMOS sensors are able to convert visual information to digital data more quickly than CCDs, they require less power, which preserves battery life. However, the extra technology on the sensor crowds the pixels, limiting their ability to capture light and resulting in generally poorer visual clarity in the final image.

CMOS sensors are commonly designed with rolling shutters, especially on commercial applications. This means that the image frame is exposed from one side to the other, instead of all at once as on CCD sensors. For example, a video camera using a CMOS sensor may record data in a “rolling” sweep from left to right, or top to bottom. This results in the potential for a few types of distortion not found on CCD sensors.

CCDs use a global shutter, while CMOS sensors use a rolling shutter. These are each prone to artefacts. CCDs suffer from smear, while CMOS can be affected by skew, wobble, and partial exposure. Despite inherent differences in their technology and performance, the benefits and drawbacks of the two sensor types may not be as pronounced as they have been in the past. Buyers are likely to find that image quality and camera performance is affected more by the manufacturer of a video camera than the type of sensor used. Read product reviews and research sellers to find the best products at reasonable prices, and choose video cameras that produce high-quality footage.

To find out more about CMOS get in contact with Nexxis and speak with an expert today.