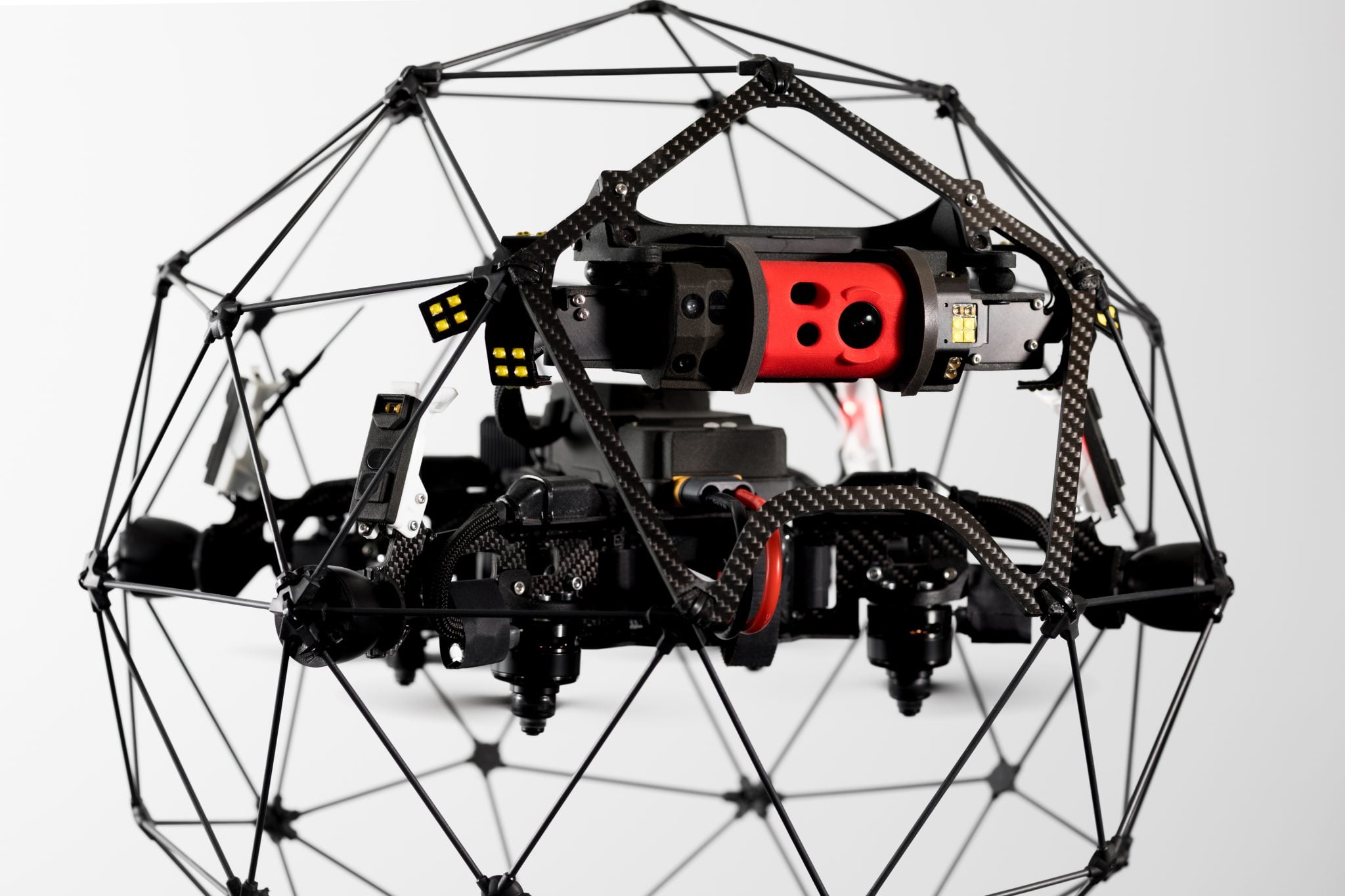 Tank inspections are carried out in multiple industries, but within the pharmaceutical fields there are some particular considerations. Typically, tanks are made from stainless steel thanks to the ease of cleaning this material. When a production run has finished, or if a new cleaning process is required, it’s essential that the tank is completely free from contaminants.

A major pharmaceutical company wanted to explore how technology could streamline the Riboflavin testing process. They had several large tanks in location at a plant in Austria. The current methods of testing required human entry into the tanks.

The test is commonly referred to as either a Riboflavin test or a Spray Shadow test.

The company wanted to discover if there was a way to remove human entry from the equation. If this step could be carried out remotely, not only would it improve worker safety, but it would reduce downtime with the associated increase in profits.

To effectively tailor the inspection to be carried out remotely required the use of a drone that was designed to fly within confined spaces. Such a unit would need to have an adequate payload to transport equipment for high-definition image capture.

In addition, flying within such a confined space would mean that the drone would need to able to bounce and roll off surfaces without any damage to the unit or cameras. It would also need adequate lighting, have full rotation and inclination, and be able to transmit data that can be translated into a readable inspection report.

The unique requirements of such inspection was addressed using the Elios 2, a confined space drone designed by Flyability. The unique construction of the unit is that it’s not simply a drone protected within a cage – instead, the cage is integral part of the drone, meaning it’s wholly able to absorb any impact with a surface and remain undamaged.

The testing of five tanks was carried out in a single day with the visual data being live streamed onto a large screen for the inspectors to survey.

The important aspect was that the inspectors were able to visualise the interior surfaces of the tank as if they were physically in-situ. The Elios 2 was able to do this thanks to:

The Elios was deployed into each of the tanks twice: The first to ensure that the Riboflavin had fully coated every surface and the second after cleaning to visualise that none of the substance remained.

The experiment showed four significant areas where the Elios 2 inspection returned a dramatic improvement over the traditional method:

The benefits of using the Elios 2 for the Spray Shadow tests were irrefutable. The company plans to use the unit to carry out their tests in the future. They only question left unanswered is whether UV lights can be attached to the Elios 2 to enable better visualisation of the Riboflavin.

Discover the Elios 2 Advantages at Nexxis

Equipment specialist, Nexxis, is one of the first to offer innovation in remote visual inspection cameras such as the Elios 2. Find out more about this and other advanced inspection solutions at nexxis.com.au